3 Employment Law Issues You Should Be Aware Of 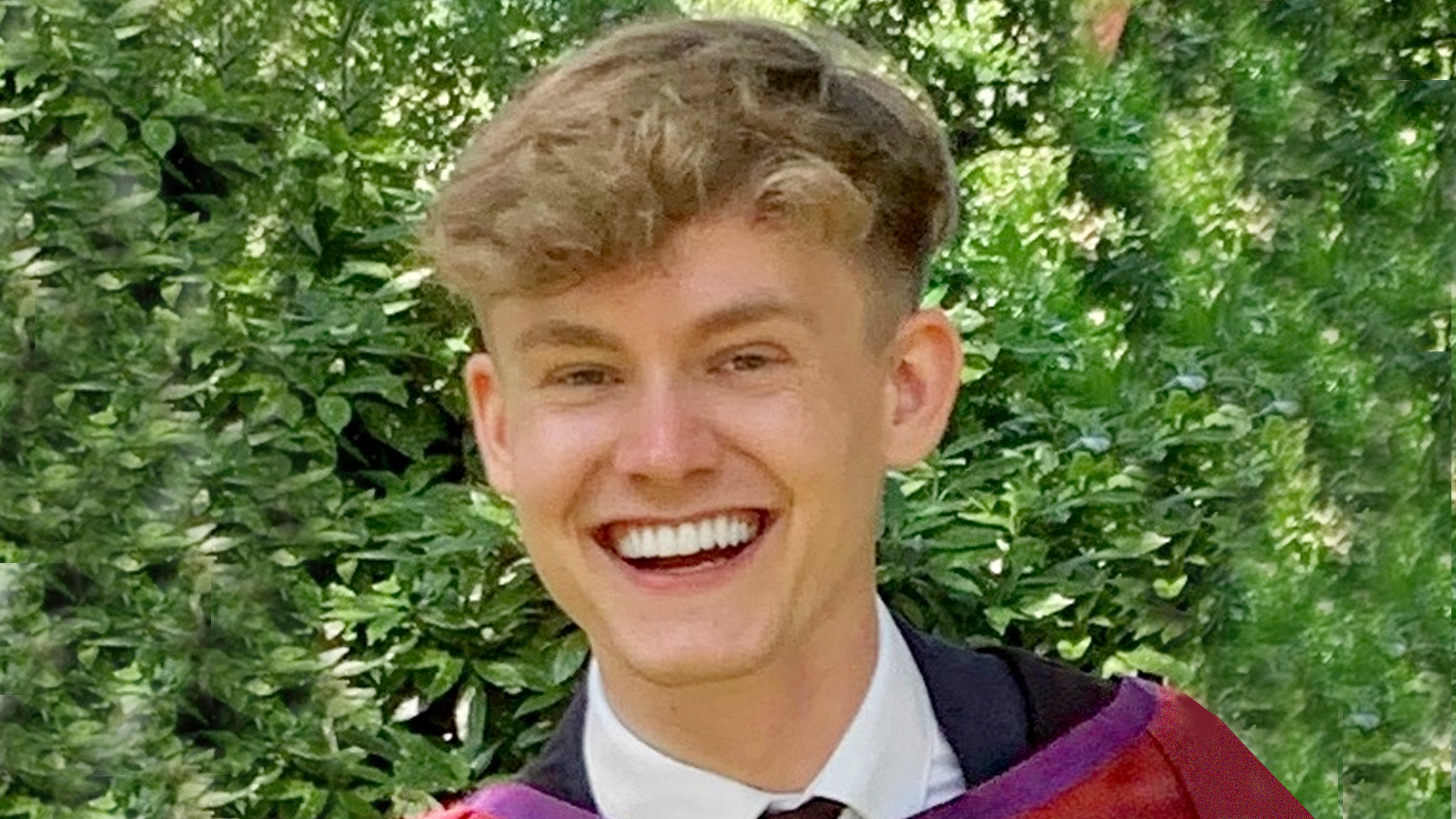 F-LEX was very pleased to be joined by Iain Larkins, Director & Founder of Radius Law, and Sandra Martins, Senior Solicitor at Radius Law on this week’s Virtual Lunch for paralegals and junior lawyers. Iain and Sandra gave excellent overviews on topical cases surrounding employment status and vicarious liability, and provided useful commentary on the forthcoming changes to the UK immigration system and IR35 rules.

In the UK, an individual may be engaged to carry out work in one of three ways: as an employee, a worker, or a self-employed contractor. Each employment status affords a different degree of legal protection and benefits to the individual, with employees being the most protected and the self-employed being the least.

What determines your employment status?

There are a lot of variables. Employees typically have an employment contract with their employer, and are provided with a regular stream of work which they must carry out personally. If you are self-employed, you are responsible for finding and engaging with clients yourself, and you usually invoice for specific pieces of work you have been contracted to complete. Worker status falls somewhere between the two, and it can often be unclear. Workers have a ‘contract for services’ which may be written or verbal, they must carry out the work personally, however they have little obligation to receive or complete any work. A typical example of a worker is someone working on a zero-hours contract.

So why does any of this matter?

In short, your employment status governs your legal rights, which define how much bargaining power you have with your employer. If you are engaged as an employee, you are protected from unfair dismissal and have the right to statutory redundancy pay (among many others). These rights are not granted to the self-employed or workers. Similarly, workers must be paid the National Minimum Wage and receive holiday pay, but self-employed contractors are not legally entitled to either. By understanding your employment rights, you are in a far stronger position to realise if they are being infringed upon. For more details, check out Acas.

This case has been going up and down through the courts, with Uber trying to fight decisions regarding the employment status of their drivers, and was brought by Mr Aslam and others. Mr Aslam argued that he and the other drivers were workers, and therefore were entitled to be paid the National Minimum Wage and for annual leave. This argument was upheld in the Court of Appeal, with Uber’s contention that each driver directly engaged with a passenger to complete a contract rejected. Uber is set to appeal this decision in the UK Supreme Court on 21st and 22nd July 2020.

Here, the ECJ issued a useful preliminary ruling on whether a Yodel courier could be considered a worker instead of a self-employed contractor. As the courier had the right to appoint another courier to carry out the deliveries, and also had latitude on whether to accept or reject deliveries, the ECJ found them to be an independent contractor. The case has since been remitted back to the Tribunal to decide on the specific facts whether the courier could be considered a worker.

This case was a landmark ruling by the UKSC, and concerned a plumber who had worked for a number of years as an ostensibly self-employed contractor. In reality, his working conditions were more akin to that of a worker: he had to carry out the work personally, his employer limited what he was paid, and there were limitations on him working for competitors. The UKSC confirmed that his employment status was indeed that of a worker. Subsequently, the plumber brought a Tribunal claim for backdated holiday pay amounting to £74,000. This was unsuccessful in the first instance, however an appeal is set to be heard in the Employment Appeal Tribunal shortly, having been postponed in March 2020.

A Northern Irish bakery was taken to court after refusing to bake a cake with the writing ‘Support Gay Marriage’. The UKSC found no discrimination on grounds of sexual orientation, religious belief or political opinion. The case is currently waiting to be heard in the European Court of Human Rights.

Vicarious liability means that employers may be liable for tortious acts committed by their employees when these acts occur ‘in the course of business’ (ref). For the principle to be effective, there must be a relationship between the employer and the wrongdoer, as well as a sufficient connection between the act committed and the nature of the employment.

Over 9,000 employees brought claims against Morrisons for a data protection breach. The tort was committed by a disgruntled employee who downloaded and published payroll information. Although Morrisons was held to be vicariously liable by the Court of Appeal, this decision was overturned in the UKSC on the basis that the data disclosure was not part of his functions as an employee and it was an unauthorised act. Despite this finding, it is important to note that the UKSC concluded that employers may be liable under the Data Protection Act 1998 for breaches committed by employees.

An unpleasant case dating back to the 1970s and 80s, in which Barclays hired a doctor on a self-employed basis to carry out medical assessments of job applicants. The doctor proceeded to sexually assault over 100 women. The UKSC confirmed that, because the doctor was genuinely self-employed, Barclays could not be held vicariously liable.

This alteration ends free movement and will apply to current EU citizens that want to work in the UK. The system includes requirements for applicants to speak English and to have a job offer from an ‘approved sponsor’ at an ‘appropriate skill level’, among others. You can find out more in the Government’s policy statement.

IR35 refers to a piece of UK tax legislation which aims to reduce tax avoidance through the use of limited companies. This relates to situations where an employer engages with a contractor through the contractor’s own limited company (intermediary), but the reality of the situation is akin to engaging directly with an employee.

The reforms to IR35 mean that medium to large businesses engaging a contractor through their own intermediary, for instance a personal service company, will be liable for determining if the contractor would have been an employee had they been directly engaged. If you are also the fee-payer, you will be liable to deduct and pay tax and employers’ NICs on the payments made to the intermediary.

F-LEX hosts Virtual Lunches every Wednesday between 12:30pm - 1:15pm. Make sure to sign up below to increase your legal network and gain legal insights from the experts!