What we know about City Law Firms’ transition to the SQE 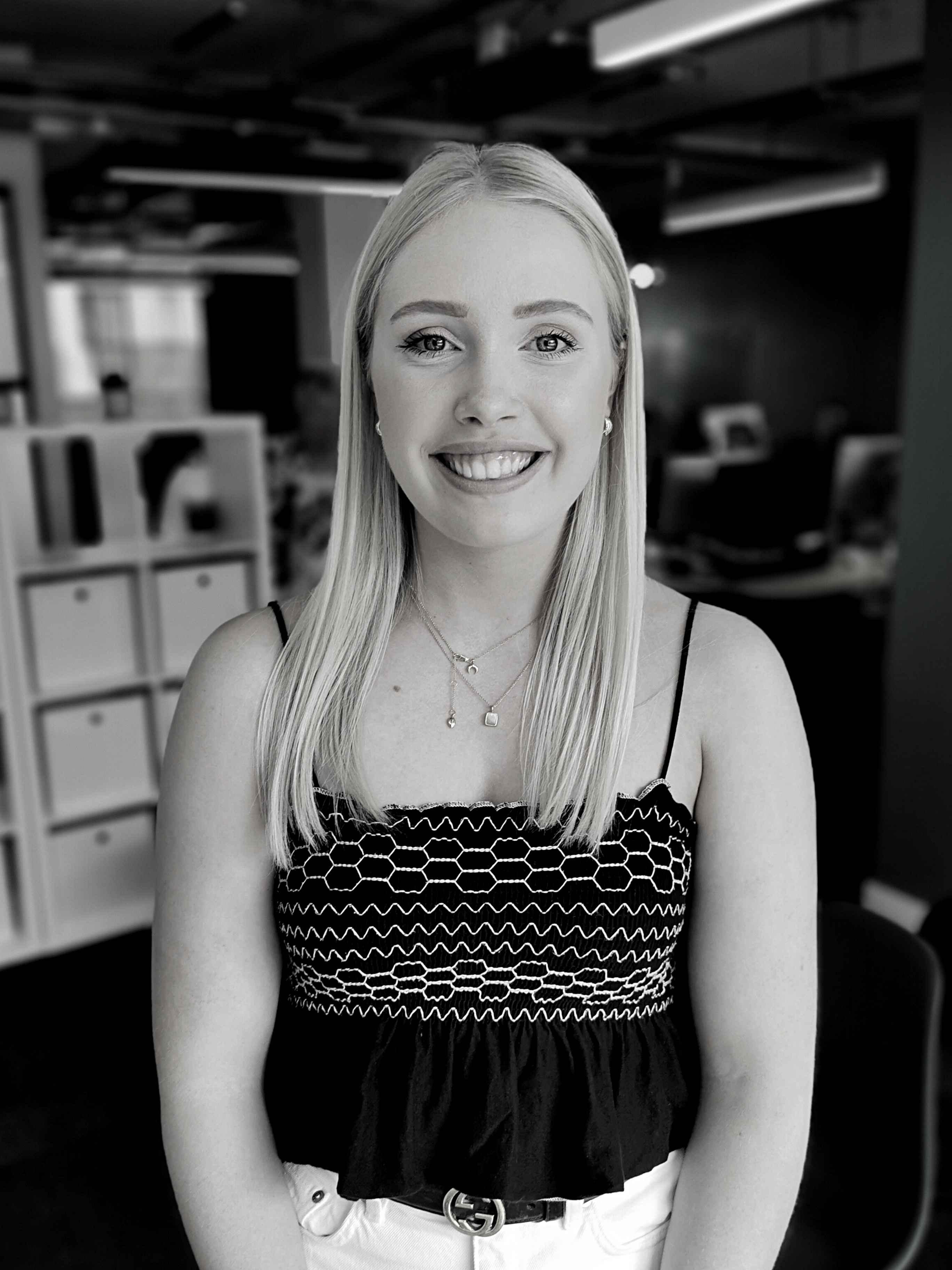 The Solicitors Qualifying Exam (SQE) officially came into effect on 1 September 2021, with the first round of SQE 1 exams commencing in November 2021. This, however, doesn’t mean that the LPC is just a distant memory. Some students can still choose to take the traditional LPC and training contract route, in accordance with the SRA transitional arrangements, so we haven’t got rid of it just yet. This blog article highlights the SRA’s transitional arrangements and 12 city law firms’ approaches to the SQE, so you can make the best possible decision about which law firms you want to apply to.

The SRA’s transitional arrangements explain that anyone who, before 1 September 2021, had completed, started, paid a non-refundable deposit, or accepted an offer of a place on the Common Professional Examination/GDL, the LPC or a training contract, is still able to qualify through the traditional LPC route. For people completing law degrees, the traditional route can be taken by anyone who completes, starts, accepts an offer of a place or pays a non-refundable deposit by 21 September 2021. These guidelines definitely need to be read at least twice before you get your head around them but they essentially mean that if you have already started on a legal course under the traditional route, you are still free to qualify via this route. This definitely seems fair to us but there is an added complication. Because of the flexibility offered by the SRA, it is essentially up to individual law firms to decide when they want to transition to the SQE. If the law firm you apply to has transitioned to the SQE, you will be doing the SQE regardless of whether you completed your LLB Law Degree in 2020, for example.

One law firm that’s taken a really innovative approach when designing their SQE programme is Reed Smith. Reed Smith’s new Professional SQE takes a front-loading approach to the SQE exams. Students will complete SQE1 and SQE2 in the first year of the programme, as well as their advanced knowledge and skills programme which contains the equivalent of LPC electives and additional business skills. This is finished off with a Masters-level Professional Project. Interestingly, throughout the Professional SQE, students will do oral and portfolio assessments. These aim to reflect the types of assessments that people experience in their working life, making appraisals and performance reviews (slightly) less scary. In this first year, students will also be given the opportunity to work part-time at Reed Smith within various non-legal departments and the pro-bono department, and client placements may also be available. This aims to contextualise students’ learning and help them get to know the firm. After completing this year, students will embark on two years of qualifying work experience (QWE) with the firm.

Non-law students will still be required to take the GDL, even though this is not actually required by the SRA. Reed Smith are partnering with the American provider Barbri for their SQE preparation, and the Australian-originating College of Legal Practice for their additional electives and portfolio assessments.

The SQE has not only brought innovation within firms, it’s also led to some of the biggest City firms collaborating on a training programme, which we think is the best collaboration since Jay Z and Beyoncé. The City Consortium is made up of: Freshfields Bruckhaus Deringer, Linklaters, Herbert Smith Freehills, Norton Rose Fulbright, Hogan Lovells, and Slaughter and May. These firms have teamed up with BPP to create the City Consortium Solicitor Training Programme.

The programme starts off with non-law graduates completing the City Consortium PGDL. This is then followed by the SQE 1 prep course and exam, the City Consortium Plus Programme which aims to prepare students for practice, and the SQE 2 prep course and exam. After finishing the SQE 2, students embark on their two years of QWE. So, the group has kept it relatively simple and has chosen a route that is much like the traditional LPC and training contract route.

Another firm that has chosen to move away from the traditional training contract structure is DWF. Whilst the full details are still being finalised, the firm has collaborated with BPP to create the 32-month Future Solicitor Apprenticeship Programme. Graduates will start by studying full-time for SQE 1 before they undertake their two years of QWE, which will involve working in different practice areas and secondments.

From September 2022, future Taylor Wessing trainees will complete the SQE Masters in Legal Practice and Postgraduate Diploma at the University of Law. This course is set to give students the skills that are needed to succeed in a commercial law career.

Start of QWE: TBC but it is suggested that the SQE course will take approximately six months

After announcing a move from BPP to the University of Law, Clifford Chance has also revealed that future trainees will be completing the LLM Legal Practice, which prepares students for SQE 1 and 2, and the Clifford Chance Plus Programme. This will bring together the three themes of technical law, commerciality and interpersonal skills. Clifford Chance has also confirmed that the PGDL will still be required for all non-law students.

BCLP have selected BPP and Barbri as their SQE prep course providers. Barbri will support future trainees who have taken nontraditional routes to qualification as a solicitor, such as career changers, mature students, and lawyers who are qualified in jurisdictions outside of England and Wales. The BPP course is set to include electives that align with the firm’s practice areas of Real Estate, Corporate and Finance Transactions, and Litigation and Investigations. It has also been confirmed that the course will continue to offer a master’s accreditation, meaning you don’t miss out on those three letters after your name.

A&O are currently working on finalising their SQE preparation programme with BPP. This is set to be an 11 month course, containing the SQE 1 and 2 prep and exams, as well as their Essentials for Practice programme. This is all done before A&O trainees start their QWE approximately one year later. Trainees will also be able to study additional credits during their QWE to give them a Master’s qualification. A&O have confirmed that non-law graduates will still be required to study the PGDL before starting the SQE course. Interestingly, A&O has said that it will continue to allow future trainees, who join them before or in March 2024, to qualify with them through the LPC, subject to the SRA’s transitional arrangements of course.

There are clearly a number of law firms who have been left off this list; that’s because they haven’t released their SQE programmes yet, but we’re sure they will be coming soon. Law firms are being as creative as they want with their SQE programmes, which means there are big differences between approaches. If you would rather start working almost straight away, this is a real possibility now, even if it is part time. Some may like the traditional structure of studying full time, followed by full time work, which is again completely possible. All of this choice means it is more important than ever for you to find the law firm that’s right for you!