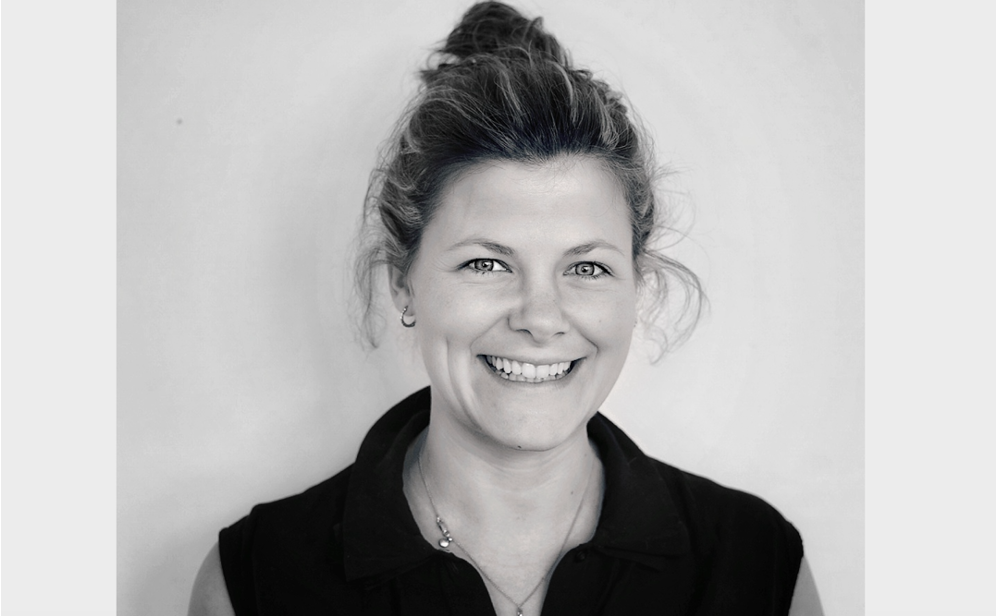 For the first interview, we thought we would ask the Founder of F-LEX, Mary Bonsor, 3 questions about how she set up F-LEX Legal:

Why did you decide to start F-LEX?

When I was studying my LPC, I had three days a week free, and was desperate for legal work experience. I found it incredibly hard to get my foot in the door as recruiters told me I need more experience. A real chicken and egg scenario.  I then eventually got a training contract and my firm was based next to a law school. I would often see students outside and think if only I could ask them to help me. The lightbulb moment!

How did you make the idea turn into reality?

I decided I was going to test the idea before jumping ship from my career as a lawyer. I did a lot of work on weekends and in the evenings and began placing a few candidates into a firm. This meant that when i went to raise some investment, I had already proved the idea. I put together a pitch deck and approached the ex-Managing Partner of Clifford Chance, Tony Williams. He said he would invest and that gave me the courage to give it a go!

I then met James, my co-founder, who is the wizard who has built the platform and managed to make the idea become a reality.

What is your main aim of F-LEX?

To help as many law students as possible get their first foot in the door. I am delighted that we have had 5 training contract offers through paralegals working at F-LEX and would like many more! We are also hoping to take full advantage of the SQE and allow any work paralegals do through the F-LEX platform, to count towards their SQE recognised training.

We would like to start doing more training sessions for the F-LEX members and get an app live where you can start watching the videos and building up relevant experience. Please do let us know if you have any ideas you would like us to do or improve as we would love to hear from you!