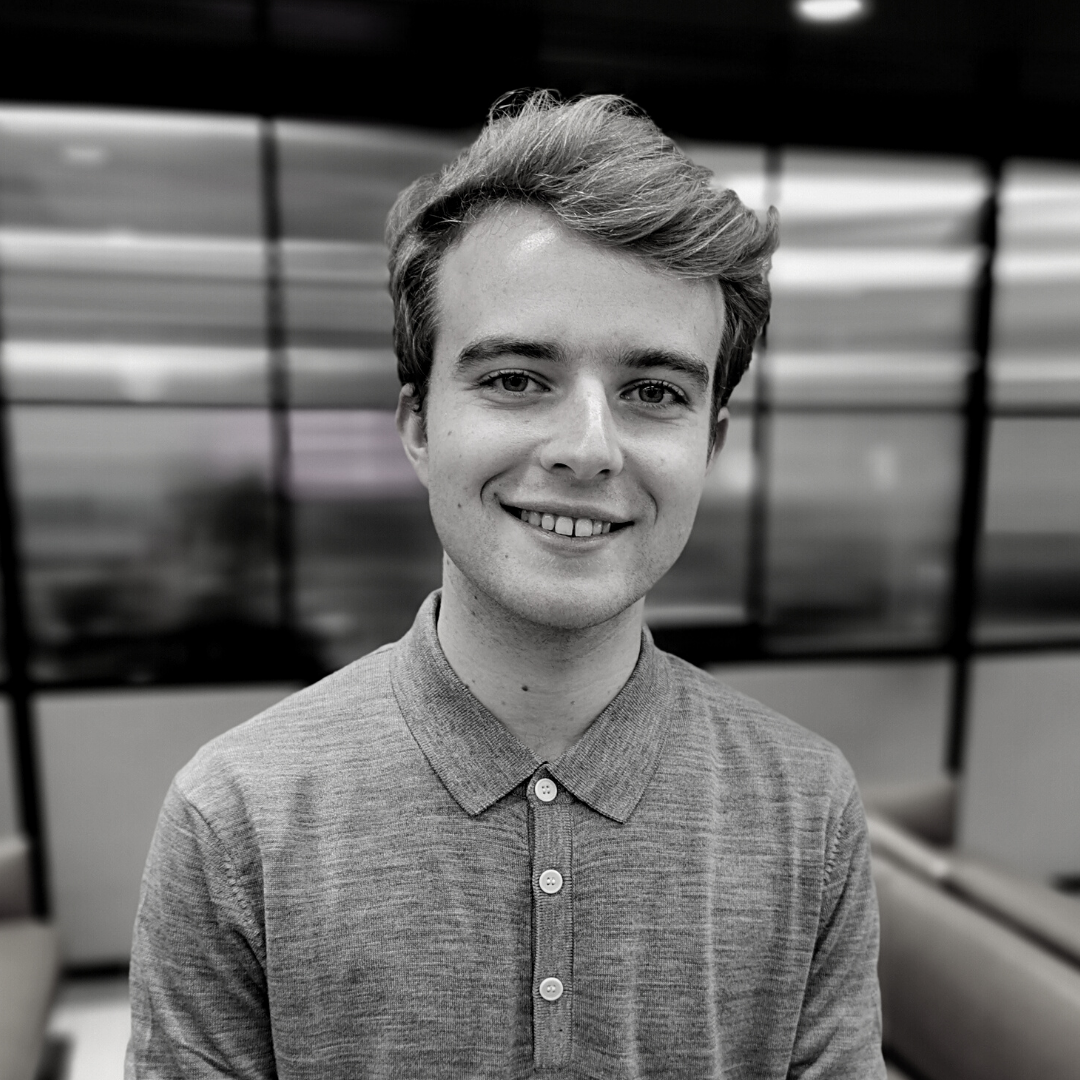 Hello and welcome to the next commercial blog! Things have been very busy here at Flex Legal with so many amazing paralegals and lawyers on our platform. Nonetheless there’s lots of commercial developments to cover so grab a cuppa and read on!

If you’re a football fan you may have been following the battle to own Chelsea Football Club following Roman Ambramovich’s departure. Recently, US Private Equity (PE) house Clearlake Capital and Todd Boehly (of Eldridge Industries) teamed up for a £4.25 billion acquisition of Chelsea. Clearlake departed from their usual strategy of using personal capital to finance the acquisition, instead using their private equity funds. Since 2020, Clearlake has carried out 100 transactions and has also taken over several publicly listed companies. Fair to say they sound rather busy.

More broadly, this emulates a broader trend in global  PE markets.  Since Covid, global PE activity has rebounded with incredible resilience, but significant challenges have remained. McKinsey, in their 2022 Private Markets report, highlighted the volatility of increased inflation, the liquidity of capital being diminished by higher interest rates, and the conflict in Ukraine. These difficulties would normally be expected to slow down transactions and increase market friction, but the health of PE activity suggests no such impact. Amidst the difficulties there are reasons to be positive. Venture capital and scaling growth funding represent an ever-increasing portion of PE activity, with demonstrable cyclical resilience. Despite the geopolitical instability of the conflict in Ukraine, and the economic recovery from Covid, PE remains very strong and appears to show no sign of abating.

What does this mean for lawyers? Well it means PE and corporate work is available in abundance. PE work is lucrative and hotly contested amongst the top-tier city firms. If PE is an area that’s of interest to you, there are some key skills to work on. First, your commercial awareness needs to be truly outstanding. PE clients are incredibly sophisticated, so being able to appreciate the nature of their work and understand how they operate is vital, not to mention the latest news in the commercial world. Look into deals, dealmakers, PE houses, and firms doing interesting work and be prepared to talk about them in your interviews to show your interest. Second, you need stamina. Lots of work means plenty of variety but also a full inbox! Third, you need to be able to build strong relationships. The resilience of PE work shows that building a good relationship with market operators can be lucrative, with longevity! As hard as it is, it is super exciting work and offers lots of opportunities.

👉 Financial Times: Clearlake, the US buyout group behind the Chelsea bid

Corner shops have transformed dramatically throughout history and the growth of supermarkets and hypermarkets changed the face of convenience shopping. Food retail is now dominated by a handful of brands, making convenience stores lucrative acquisition targets.

McColls, a large convenience store chain, went into administration in early May. McColls had run up £170m in debt, and its creditors had initially been sceptical of a sale to Morrisons, resulting in PwC being brought in as administrators. Morrisons joint venture with McColls brought about Morrisons Daily, a foray of the UK’s fourth largest grocer into convenience retail.

Initially, McColls attempted to restructure their debts, however multiple banks (including part-state owned NatWest) refused. This meant McColls was then sold via a pre-pack administration to Morrisons, whose bid was selected over a bid from the Issa Brothers. You may know the Issa Brothers as the Blackburn-based pair who bought Asda. Morrisons are set to repay McColls’ creditors, as well as take on staff pension commitments.

This is an excellent example of the challenges faced in transactions where the target asset has a level of fiscal toxicity. McColls creditors, like any creditor, want to be paid in full and appealing to the target board of directors can certainly be helped by being willing to cover the accrued debts. This does of course increase the risk for the buyer: more money means more risk, meaning the performance of the acquired business has to be closely monitored. Further, competing bids adds huge pressure. Where competing bids are made by actors with significant liquid assets to draw on, the competing buyers need to move quickly. Lastly, in this particular transaction, there are certain competition elements of this transaction that are interesting. Morrisons being the fourth largest supermarket chain in the UK and the Issa Brothers’ ownership of Asda makes for a particularly tangible competition aspect for this deal. A smaller field of market players means less competition, something not always ideal for market efficiency.

It’s fair to say the economy could be in better shape, and recently there have been warnings of ‘stagflation’ making a return from Bank of England insiders. But what does ‘stagflation’ actually mean?

‘Stagflation’ is used to describe the economy during times when we see an increasing inflation rate alongside stagnant growth and a steadily high unemployment rate. Stagflation is often caused by fast supply-side shocks, for example the price of natural resources. The war in Ukraine, global warming, covid, and supply chain crises are all examples of supply-side pressures that can lead to prices rising (for example grain prices rising because of the Russian invasion of Ukraine) and stagnant growth (for example when supply chain issues slow down output) without the demand to drive down the unemployment rate.

It's a bit depressing really but that’s economics in the age of Covid for you! Nonetheless, what does this mean for the lawyers of the world? Think first about rising prices and increasing inflation. This means, generally speaking, that costs increase for businesses, who will have to rethink strategy in a number of ways. For instance, they may want to renegotiate prices and contracts with suppliers, restructure debt facilities to increase cash flow liquidity, or think about where they focus resources. Lawyers need to be entrepreneurial, and remember that even troubled times offer opportunity.

👉 Swiss Research Institute: Stagflation: the risk is back, but not 1970s style

This leads us nicely to our next story…

You may remember interest rates plummeting to an all time low during the pandemic in a bid to stimulate economic activity. Well now, in a bid to curtail inflation by slowing down the velocity of the money supply, the Bank of England base rate is set to increase by 0.25%. The goal here is to encourage banks to incentivise keeping money in accounts to accrue interest, rather than encourage spending at a level high enough to drive up prices without economic growth.

This is a particularly recent development so results shall of course follow. Remember, if you are aspiring to go down a corporate/financing/banking route as a lawyer, then having an understanding of the role of the Bank of England is absolutely vital. As an independent operator, there is always the question of the accountability of the bank in strategic terms, particularly in regards to monetary policy decisions, over which it has sole remit. It’s been a simmering debate since independence was granted to the Bank, but as the cost of living continues to rise the Bank of England’s next steps will be followed closely.

👉 Bank of England: Why have interest rates gone up?

That’s all for this round-up! Remember to have a broad array of sources for your commercial news. A little bit a day keeps you up to date and ready to smash your commercial awareness!