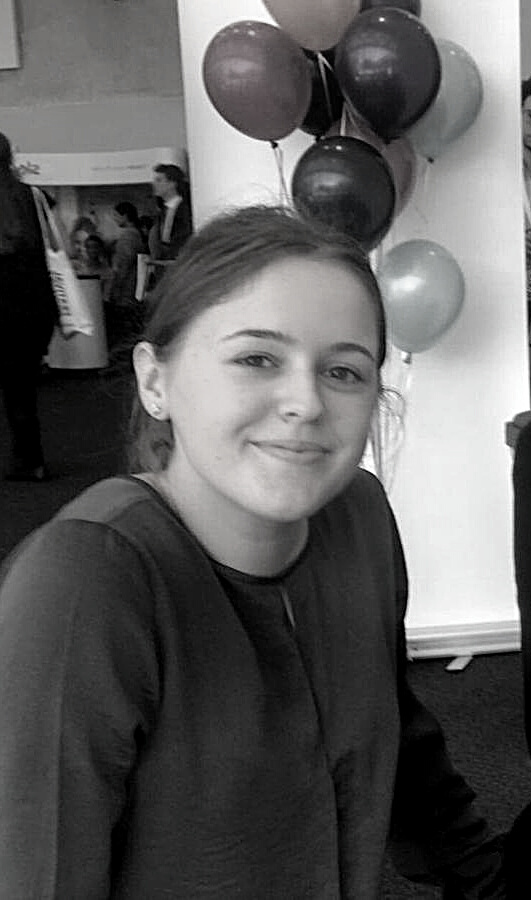 Human rights are fundamentally the most important laws to exist. However, for years we have overlooked a human rights flaw that has been right under our noses. Modern slavery is one of the most overlooked elements of ESG, but it is as equally important as the rest – the question is how do we address it?

In our latest Junior Lawyer Lunch, we invited Rory Oake - Consultant at Ardea International - a specialist sustainability, business and human rights consultancy with expertise in modern slavery. We looked at the basics of modern slavery; spotting the signs; the law in relation to modern slavery; and how it has affected supply chains and businesses. This article will cover what modern slavery is, how we can identify it, and what reform, if any, has been done since the Modern Slavery Act 2015.

What is modern slavery?

‘Forced labour’, ‘due diligence’, ‘exploitation’ and ‘trafficking’ were only some of the responses generated from our Junior Lawyer Lunch audience - all synonymous with the act of modern slavery.

The UK’s Metropolitan Police defines modern slavery as the “illegal exploitation of people for personal or commercial gain”. According to the International Labour Organisation, forced labour generates around £110-150 billion per year in illegal profits which puts into context the scale of this issue.

It is estimated that 40.3 million people worldwide are in modern slavery - this growth has been possible due to its discrete nature, which unfortunately makes it a global issue and affects many parts of daily life. Everyday goods such as the garments you wear are likely to have been manufactured by people under strict control and poor working conditions. Victims of modern slavery have fallen into a suppressive trap and live under intense control due to their vulnerable status being taken advantage of. Modern slavery can arise in any context including in more economically developed countries.

What’s imperative to note is that there is no region or sector that is exempt from this risk. In other words, anyone can be a victim of modern slavery as there is no clear divide between sectors or regions where modern slavery exists.

How do you spot the signs of modern slavery?

In essence, it will be quite difficult to distinguish a victim of modern slavery due to its discrete nature, but some of the ways you can identify signs given by Adrea International are: they may appear to be under the control of someone else; malnourished; fearful; reluctant to interact with others; and they may not have personal belongings on them such as identification. Typically, some sectors are said to have a reputation of endorsing modern slavery, in particular, argriculture, construction and manufacturing.

Exploitation can be very subtle and in some instances, might not present itself in clear signs of abuse and control. Ultimately, the problem stems from those in control which can range from multinational corporations to trafficking gangs who are constantly adapting to try and make their actions as lucrative as possible.

Additionally, the global scale of this matter means that many businesses’ supply chains will have some form of modern slavery connected to them. Britain is home to at least 100,000 modern slaves (Justice and Care) which reaffirms that no region or sector is exempt and that there are regular instances of modern slavery going completely undetected. We as citizens and as a society need to do more to spread awareness of this issue.

“Don’t look for abnormal, look for the absence of normal”

How has the law helped with modern slavery?

Lo and behold the Modern Slavery Act 2015, this has made it a requirement for all commercial organisations trading in the UK with a turnover of £36 million or above to produce reporting statements known as the Modern Slavery Reports. Corporations are now obliged to report and disclose any steps they have made to eliminate the risk of modern slavery. Section 54 stipulates that a statement may include information that covers certain areas, for instance, supply chain, risk assessment, due diligence processes and training of staff. Though what does this mean for hundreds of organisations making slightly below this amount?

The answer will likely remain the same. There is no legal obligation for companies to take any substantive action to actually address the risk, as until very recently, all reporting has been voluntary. Enforcing organisations to comply with reporting statements will arguably help alleviate this problem and will cause companies to review their practices regularly.

One way of enforcing these measures is through the new modern slavery statement registry, which is a platform organisations can use to share the positive steps they have taken to tackle and prevent modern slavery. This is also primarily used to enhance transparency and accessibility to these corporations. By bringing statements together, consumers, investors and society as a whole will be able to scrutinise any actions taken by a business and hold them to account.

Large corporations, for instance, are seen subcontracting forced labour practices and, as a result, will likely face massive reputational damage and a fiscal loss. Should this alone be a big enough incentive to prevent human rights abuses?

It appears future legislation will seek to embody principles from the United Nations Guiding Principles, which aims to protect and respect human rights through their reporting framework. Given the rate at which modern slavery is growing and the difficulty in identifying victims, it is now more important than ever to remain informed about a state’s and corporation’s activities. Transparency is and will be the norm, and you can follow a company’s practices using the new registry here.